Home » Cancer » What is the genetic risk status for breast cancer?

What is the genetic risk status for breast cancer?

by Editor
in Cancer 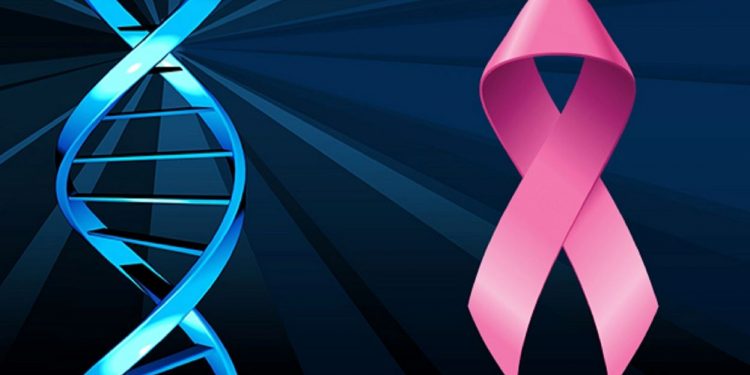 Breast cancer, which accounts for about 1/3 of all cancers in women, is the most common female cancer. Experts warn: Just because mom and aunt don’t have breast cancer doesn’t mean there’s no risk! Genetic risk status in breast cancer…

Reminding that breast cancer affects one in eight women, the experts said, “Breast cancer is a genetic disease like all cancers. However, there is a misconception among the public that it is only passed on the mother’s side.”

“Women don’t care about their scans because they don’t have my mother or my aunt.’ But genes from our elders are equally likely to come from parents. There’s still one as much as auntie, there’s uncle as well as uncle.”

Breast cancer risk can be reduced by 98 percent

Experts say that 10-15 percent of breast cancers are caused by an increased risk;

“In some people, the family history becomes important. In a woman’s family; If there are people with a history of breast cancer on one or both sides, who have been diagnosed with a young or aggressive type of breast cancer, we recommend that they have a mammogram from the age of 40 as standard.”

Genetic status in breast cancer: Genes are equally likely to come from parents!

Underlining that breast cancer is a genetic disease like all cancers, the scientists said, “It is related to changes in the genetic codes within the cell, but some of it is associated with a risk that can be transmitted from the mother and father.

I underline the word “mom and dad” because there are women who say ‘my aunt doesn’t have it, my mom doesn’t have it’. However, genes from our elders are equally likely to come from parents. There’s still one as much as auntie, there’s uncle as well as uncle.”

Stiffness in the armpit can be a sign of breast cancer

Noting that not every mass in the breast is cancer, the experts said, “The most important symptom of breast cancer is that there is a mass in the breast. Although there are symptoms such as redness, swelling, bloody discharge from the nipple, it is mainly necessary to look at the mass.”

“Breast cancer has nothing to do with pain. A painful breast does not indicate breast cancer. Whether there is pain or not does not mean anything to us.” Breast cancer primarily goes to the lymph nodes under the armpit with lymph pathways, the experts said.

Stressing that breast cancer-related mortality rates are decreasing around the world, the scientists said, “Among the reasons that provide this are early diagnosis, there are powerful drugs, more effective surgeries, more effective radiotherapy.

In the past, women were given hormone drugs during the menopause for many years. Now we know that using these hormone drugs for more than 5 years increases the risk somewhat. That’s why we’re discontitaging those drugs. When all this is jumed, the success in diagnosing and treating breast cancer is significantly increased.”