Lip Lift technique: Lip filler for expressive lips! How is it done?

by Editor
in Cosmetic 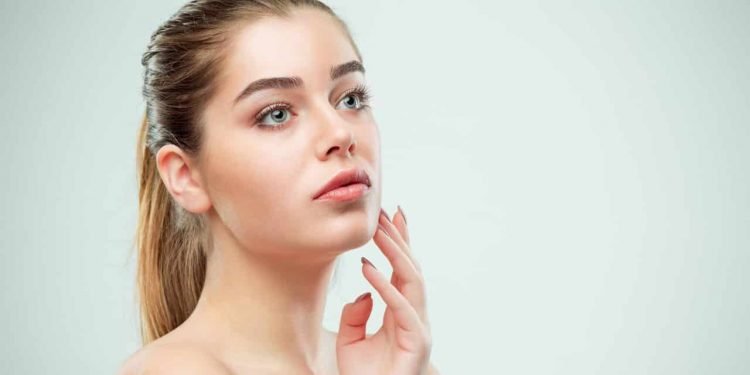 Lip Lift, which is often preferred by those who are not satisfied with the length of the upper lip area or the shape of the lip, makes the lips look completely different.

Beauty is one of the first items on the agenda of all women. Nowadays, very impressive results can be achieved with small touches. Lips, which are the area that attracts the most attention especially around the face, play a big role in facial expression.

Having a full and proportional lip structure is one of the symbols of attractiveness today as it was in the past. Lip filler is among the clinical procedures that are frequently performed to complete facial aesthetics in individuals with mostly structurally thin lip structure and to remove wrinkles caused by age-related mimic movements in some patients.

The number of individuals who want to have proportional and full lips is also increasing day by day. However, it may not be possible to obtain aesthetically satisfactory results when lip fillers are applied only to some patients. Lip lift procedure, which is performed on patients who want an increase in lip volume but do not want an artificial appearance using a high amount of filling, has been gaining increasing popularity for several years due to the fact that it is a natural solution.

Lip filler is done on lips that have lost volume

Due to aging, visible differences such as lip shape changes and color wilts may occur. Lips that lose volume over time may need to be treated from the outside.

In addition to women who have structurally thin lips, fillings can be a very impressive solution for lips that have lost their moisture and color. It is also possible to treat the striped appearance of the lips, which are considered as the symbol of feminism, thanks to the fillings.

What is Lip Lift?

Lip Lift application is called “lip filler application” by shortening this area and moving the lip red area higher in patients who have elongation in the area called filtrum between the upper lip and nose depending on age or after incorrect and repetitive filling applications.

People with longer upper lip than they should be may be deprived of the ideal facial expression if their teeth are not visible when smiling. Lip lift process is becoming very popular because it provides a permanent solution in these patients.

Recovery time: While daily life can be immediately returned, stitches are taken on day 7. It is advisable to avoid excessive memes and not lie face down in the first week.

Permanence of the procedure: It is a permanent method and it takes many years for re-elongation with the effect of gravity on the upper lip.

Filling process can be applied after lip lift

In lip lifting operations, skin tissue is removed which is evaluated as excess by the incision made under the nose in the area where the upper lip and nose meet. The seams in the incision, which are closed in layers, are placed inside the skin. After the skin edges are aligned to avoid showing the incision, the vertices above the lip, called cupid arcs, are shaped.

Lip plumping and lip lifting procedures can be performed together. For those who want to have fuller lips, filling process can also be applied after this procedure.

Procedures that can be performed on anyone over the age of 18 are preferred to collect sagging lips with age or to remove the unhappy expression on the face. Because in people who start to show signs of aging, the distance between the upper lip and nose can expand due to gravity.

In addition, the lips can be seen as pale and lost tissue. It is often recommended to perform lip lifting and lip filler procedures together to reduce all these effects.