Home » Mental » How should the divorce decision be explained to a child?

How should the divorce decision be explained to a child? 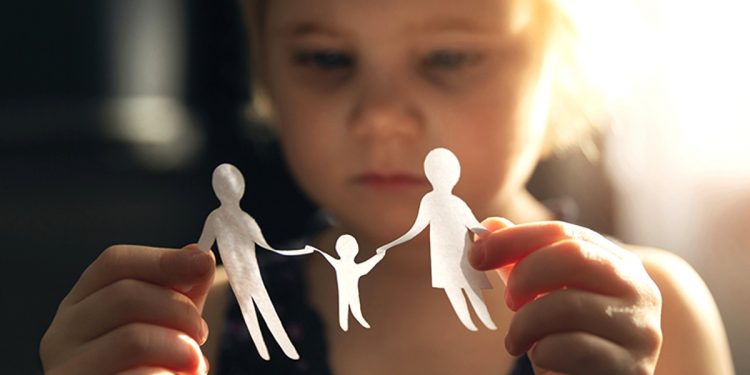 Stating that it is important to explain the divorce decision in accordance with the age of the child, the experts emphasized that the parents should act jointly in this process. He gave important warnings for the psychological health of the child.

Psychology experts evaluated how the divorce decision should be explained to children.

The decision to divorce must be explained in accordance with the age of the child. It is important for parents who decide to divorce, to explain their decision to their children as required by their age group. The couple should inform their children about why and for what reason they made this decision and how they will proceed from now on.

What is hedonic hunger? How to fight food addiction?

Emophilia: Falling in love too quickly and too easily

Personality illusion test: How many numbers do you see in the picture?

Divorce can often be a better option for parents, as children growing up in a conflict environment are constantly witness to arguments and fights.

When you are sure of the decision, it should be explained

Stating that it is important for the parents to act jointly during the announcement of the divorce process, the experts warned:

We will continue to love you unconditionally…

Questions must be answered correctly

It is necessary to give clear, clear, simple and correct answers to the questions that the parents will ask the child. If the child has problems in adapting or acts younger than his age, it is important to get support from a specialist.