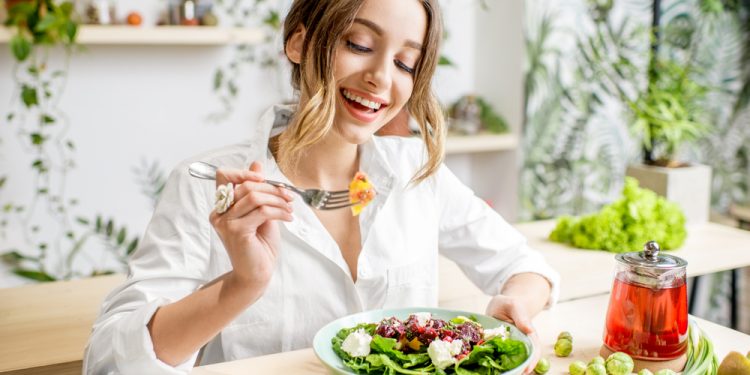 Foods that reduce depression: In depression caused by environmental factors as well as due to genetic predispositions, our nutrition also plays an effective role. Some studies prove that some nutritional deficiencies or unhealthy diets can cause depression, but with the right diet, the symptoms regress.

By following the 9 dietary rules, the risk of depression can be reduced and mood can be improved.

Factors such as living conditions, busy city and work life cause many people to face depression today. However, the effects of the nutrients we eat on our mood and happiness level are quite high. Dietitians who stated that healthy eating is a cure for depression shared the following information:

The negativity that people experience in their lives seriously affects their eating habits. Many negative situations such as separation, deception, loss, unemployment create a significant gap in the person. The inability to cope with this sense of emptiness also pushes the person to eat.

What is Mindfulness? What are the 5 elements used in therapy?

What is obsession? How does it affect life?

However, improper eating habits increase a person’s risk of depression. In one study, a group of people with moderate to severe depression were given a special diet program for 12 weeks with dietitian counseling, without processed, packaged, fried and sweet foods.

While there was a significant decline in the symptoms of depression of people who followed the diet compared to other groups, it was found that 32% of the group recovered, meaning that they no longer met the criteria for depression. As the study shows, with the right diet model, it is possible to reduce the risk of depression and improve mood.

Foods that reduce depression: What can we eat to improve our mood?