Home » Health » Coenzyme Q10: What are the symptoms of CoQ10 deficiency?

Coenzyme Q10: What are the symptoms of CoQ10 deficiency? 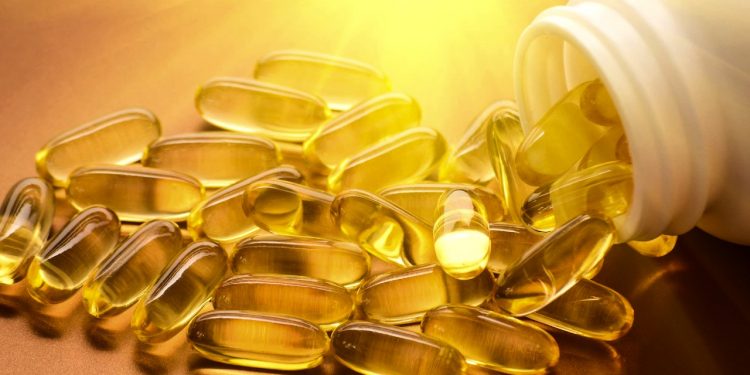 Coenzyme Q10, the molecule that is naturally present in our body and whose main task is to convert the foods we eat into energy, is an important supplement in reducing the signs of aging as well as supporting the treatment of many diseases.

We need antioxidants such as Coenzyme Q to fight the “free radicals” in our body, which begin to damage tissues when their number exceeds a certain proportion.

Coenzyme Q10 is found in every cell throughout the body, especially the heart, liver, kidneys and pancreas, neutralizing free radicals and maintaining cell structure. It increases the body’s resistance to many health problems, from life-threatening diseases such as heart disease and cancer to slowing down the negative effects of aging on the body.

Coenzyme Q10 contributes to the strengthening of both a normal immune system and the weakening immune system (in patients with immuno suppressive pressure).

Coenzyme Q10 deficiency can be among the causes of many diseases!

In patients with breast, lung and pancreatic cancer, Q10 levels were abnormally low. A study of people with high cholesterol found Q10 deficiency in the vast majority of them. Oxidative stress increases in both hyperthyroidism and hypothyroidism conditions, negatively affecting Q10 levels.

Why coenzyme Q10 should be in our lives:

Other benefits of Coenzyme Q10 application:

To get Coenzyme Q10 naturally:

The daily need for Coenzyme is around 10 mg. If you do not experience severe Coenzyme Q10 deficiency, you may not need to use supplements. You can get the Coenzyme Q10 you need naturally by paying attention to your diet.

The amount of Q10 that people with high blood pressure, high cholesterol, heart disease and other diseases should take is determined only by the tests to be performed and the support that should be received may vary from person to person.

First of all, the fish species richest in Coenzyme Q10 are salmon and herring, which are oily cold sea fish. Seafood such as trout, sardines, mackerel, animal meat such as beef, heart, liver, kidney, and vegetable oils such as soy, canola and sesame oil, chicken, broccoli, cauliflower, oranges, nuts contain Coenzyme Q10. Frying in oil from cooking methods reduces the effect of Q10.